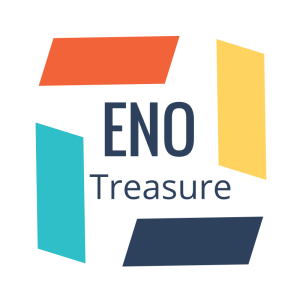 人生旅途中的每一个体验和发现，都是值得收藏和分享的宝藏. / Every discovery and experience in life journey are the treasure of life, and it is worth to keep and share.

“Melinda May is still trapped on Agents of S.H.I.E.L.D. and while Coulson and the team haven’t found her yet, we did learn a little bit more about her particular brand of prison.

It’s not just a simulation that Aida and Radcliffe are keeping her in temporarily, it’s a whole world. The “Framework” is Radcliffe’s new realm on Agents of S.H.I.E.L.D. and presumably, his ultimate goal.” Copy from – https://www.bustle.com/p/what-is-the-framework-on-agents-of-shield-radcliffe-is-creating-a-virtual-realm-36454

Radcliffe is trying to keep the Agent May by giving her a nice and relax dream, but that didn’t work,because that isn’t what she want, and makes her wakes up from the dream which nearly escape from him. But after Radcliffe discovered what May want in mind which is fighting and not relaxing like others, which then he and Aida the android has no problem to keep her calm in the physical even moving her from the house to the submarine doesn’t wake her up.

What I learned from this is

“Giving you what we want and keeping us from where we should go is a new form of prison.”

This get me to think about our life, especially Christianity life. We have to aware of what the world is consistently study on what we want and keep on feeding us with more convenient and comfort life which makes us didn’t want to leave here (the world) to where we should go (heaven).